National Humor Month: Is Laughter the Best Medicine?
Did you know… April is National Humor Month!  Yep, it’s a thing.  The initiative even has a website where it states, “National Humor Month was conceived as a
means to heighten public awareness of the therapeutic value of humor.”
There is even an
International Humor Conference, hosted by the International Society
for Humor Studies!  This professional organization consists of
many university and college professors, as well as many professionals in fields
of counseling, management, nursing, and even theater.  They hold conferences and publish a quarterly
journal, all about their studies of laughter and humor and how that plays a
role in business, entertainment and healthcare, and how it varies across
several demographics.

As humorous as a national
humor month backed by an international humor society may be, their mission is a
noble and science-backed one.  Laughter
is one of the best ways to deal with stress.
Studies show that
laughing with others even releases endorphins in the brain that mimic the
euphoria induced by powerful drugs like heroin.  Building on that, social laughter also forms
social bonds.  This is the scientific
explanation of why laughter is so contagious; spreading endorphin release
through a group promotes a sense of belonging and safety.
In fact, not only does
laughter form social bonds, but it keeps them too.  This study found that
couples who laugh together report having higher-quality relationships.  Essentially; couples who laugh together, stay
together!  Laughter has also been shown
by research to have an
anti-inflammatory effect that fights against damage from cardiovascular
disease.  Scientists don’t fully
understand this yet, but it is believed to be related to diminishing the body’s
stress response (an inflammatory agent). 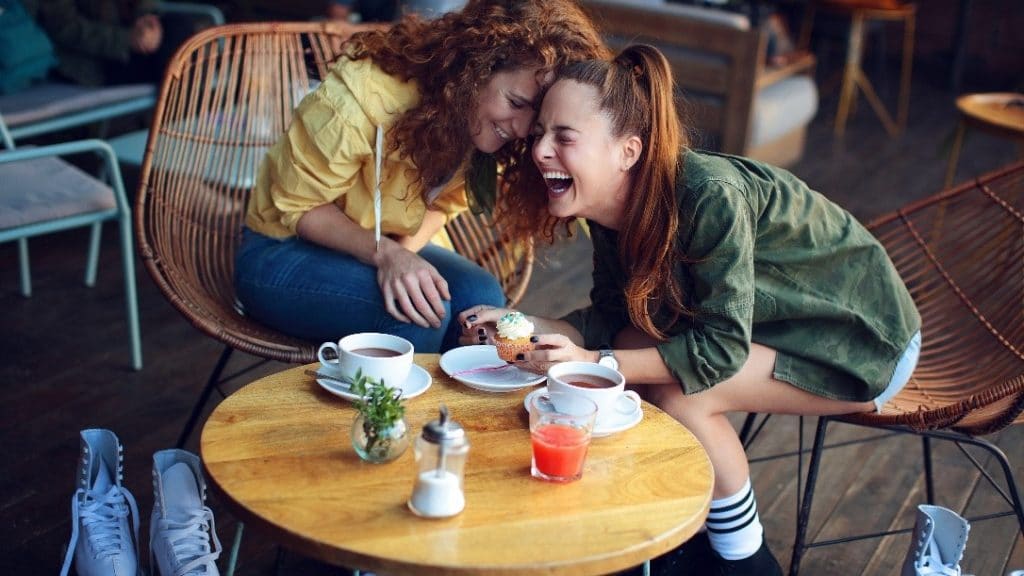 So now that you know that
laughter really is the best medicine (or
at least one of them), make sure to get your laughter on this month!  It’s no coincidence that this Monday is April
Fool’s Day, so start the month off right with a good old laugh.  In terms of dealing with stress…perhaps the
only thing that can rival laughter is a relaxing massage,
so don’t forget to book your appointment for that too!
#healingshandsmiami,
#therapeuticmassage, #corporatewellness, #massage, #wellness, #stress,
#healthylifestyle, #laughter
tasia1232019-09-02T15:23:00-04:00April 1st, 2019|Uncategorized|