Do You Miss Your Commute?

Do You Miss Your Commute?

At first glance, your answer is likely a resounding NO. But, putting aside the rushing, the traffic, and the unexpected tardiness, commuting wasn’t all bad…right? Sometimes it offered us time to think, to process, to transition between work and home.

This article on CNN Business sums it up wonderfully. Essentially, ever since we started working from home, people have had trouble establishing work/life balance and boundaries. Your workspace is your living space…and vice versa. Which means that the many hats you wear are now on at the same time: parent, spouse, employee, all at once. 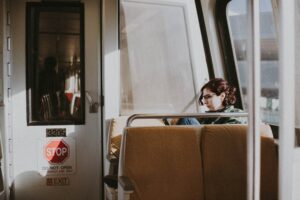 It may sound like a weird concept. All it really is, is playing the same role a real commute had. You get up at the same time every day, and do the same commute every day (for the most part). However, this time you just end up back at home.

There are many examples of what your fake commute could be: walking around the block with your dog or spouse (or both!) for 30 minutes, biking around the neighborhood, or something more involved like driving somewhere or going to the park at the same time every morning.

But what’s the point? Isn’t it so much nicer rolling out of bed straight to work and sleeping as much as possible?

Not necessarily. If you’re feeling burned out, stressed, or like you’re struggling to balance all your responsibilities and jobs, a fake commute may be for you. Having the time to mentally prepare for your day of work could be a game changer. Some people have reported it helping them both in their personal lives and in their work lives. 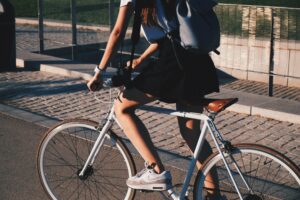 A fake commute can add structure, productivity, and joy to your life, and level up your wellness. It can give you time to reflect on the coming day (or the workday if you choose to do one after work as well), and it can help you institute boundaries (once that commute is over, you take off one hat and put on another).

Are you interested in trying a fake commute – or are you already doing one?  If so, has it helped?  Share your thoughts in the comments! 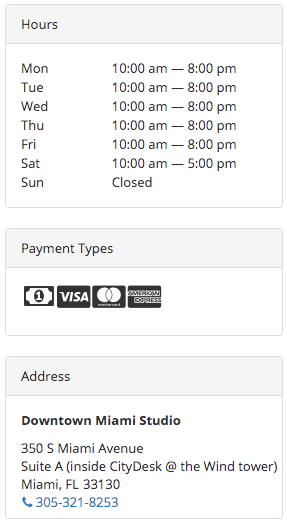